Through WildLeaks you can share with us also information about the human cost of environmental crime.

The story of the Human Toll of Environmental Crime, historically and inexorably linked to the exploitation of local communities and poor people, even before slavery and the ivory trade, needs to be shared with the international community in light of the growing scale of poaching and illegal trade of wildlife, which has now been recognized as a serious organized transnational crime. This includes:

In the case of ivory and rhino horn, for example, as China and other Asian countries’ stores are filled with ivory trinkets or horn-based products, not many consumers are aware of the true cost of their purchase. While this trade drives the elephant and rhino population rapidly to extinction, an incalculable amount of human lives have been drastically affected as well.

Behind a simple ivory trinket for sale in Shanghai or Hong Kong a person is getting killed in Africa, a wife loses her husband, a child becomes an orphan or a soldier.

Forest Crime, which is the illegal logging and the international trade in illegally logged timber, also has a significant Human Toll as it impedes sustainable development in some of the poorest countries of the world. It costs governments billions of dollars, promotes corruption, and funds armed conflict. The loss of forests is responsible for up to 17% of all human-made greenhouse gas emissions, 50% more than emissions from ships, aviation and land transport combined. 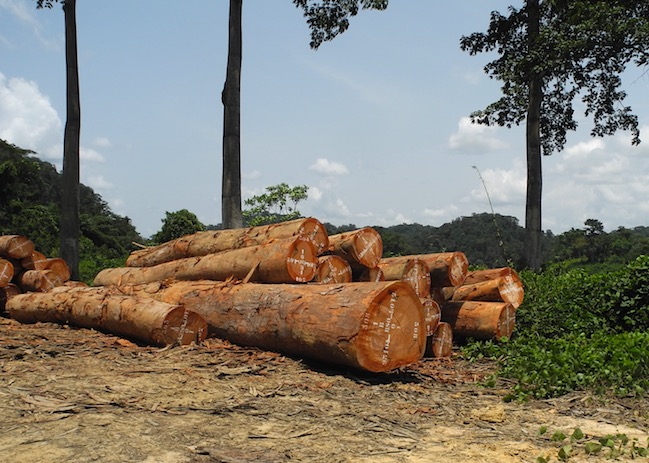