The term whistleblowing dates to the 7th century from the old practice of the English policemen that, upon a crime, would blow their whistle to alert other officials and the public that a crime was being committed within the area. With time, the term evolved and today there is no unique and universally accepted definition of whistleblowing, but a generally agreed-upon definition is: a whistleblower is a member of an organization who tells police, reporters, or the like, about something (such as a crime) that has been kept secret; one who reveals something covert; or one who informs against another with the purpose of exposing such wrongdoing and who is commonly vested by a statute of rights and remedies for retaliation. 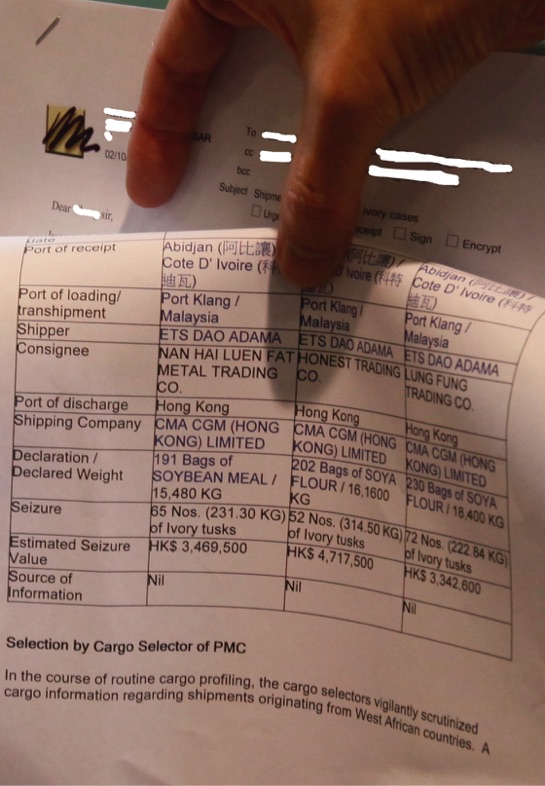 The lack of an adequate framework of legal protection, or the lack of a safe space in which to report crimes, often disincentives individuals who acquire evidence of illicit acts from bringing the information to enforcement authorities. When a member of a criminal group decides to blow the whistle on a case of wildlife trafficking, for example, this person would not feel safe using traditional methods available for whistleblowing as going public may be risky or outright dangerous. In these cases, the person reporting a crime needs a safe environment in which he or she can report the crime. It is for this reason that the WildLeaks Project, created and managed by Earth League International, has proven extremely useful.

Wildlife crime cases tend to be much more difficult to detect than standard organizational fraud cases. Wildlife crimes occur in illicit, hidden settings, through criminal networks and black markets, making the information provided by a whistleblower highly valuable to enforcement authorities who otherwise might have had no leads. Whistleblowers reporting a crime are not only doing a good deed, but also benefiting the wider public. Of all the cases of fraud brought against the American government, as of 2007, 60% of those cases were initiated by whistleblowers. The value of whistleblowing in these cases is quantifiable as they resulted in a recovery of over $20 billion in taxpayer money (Joel D. Hesch) 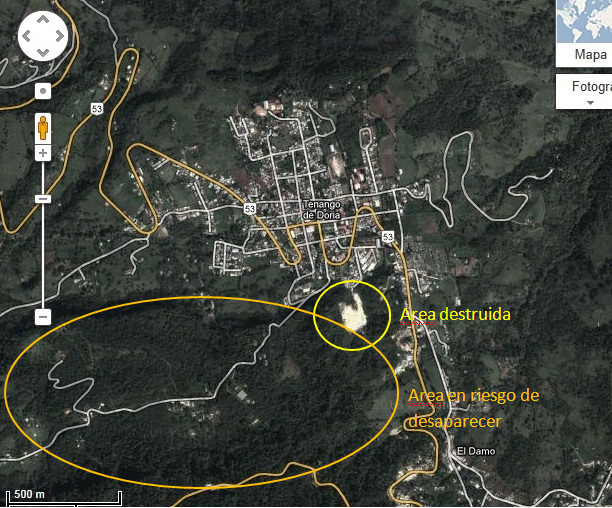 Leak about deforestation in Mexico

The environmental sector, compared for example to the industrial sector, is hard to regulate and monitor. However, environmental harms, such as wildlife, forest, and fisheries crime, jeopardize the health of ecosystems and fuels numerous other crimes, including money-laundering, corruption, fraud, and so on. As mentioned above, the role of whistleblowers as “helpers” of law enforcement is essential to safeguard, and halt criminal activities committed in the environmental sector. Therefore, the importance of whistleblowers should be recognized and regulated as such

The problem, until WildLeaks came into the picture, was that reporting wildlife crime, unlike reporting corporate crime for example, is extremely dangerous in many countries and whistleblowers may not know if they are dealing with corrupt authorities.

Additionally, the somewhat limited whistleblower protections are not consistent globally. This is why it was so crucial to offer a buffer, a middleman if you will, like WildLeaks, to facilitate the sharing of wildlife crime information with trusted authorities, and at the same time, facilitate any applicable rewards for the whistleblowers

In this context, the WildLeaks Project provides a much needed simple and secure way of reporting environmental/wildlife crimes, accessible from anywhere in the world. Enhancing the promotion of whistleblower protection tools by governments, the NGO community, and reporting through WildLeaks, the volume of potential informants could be immense.